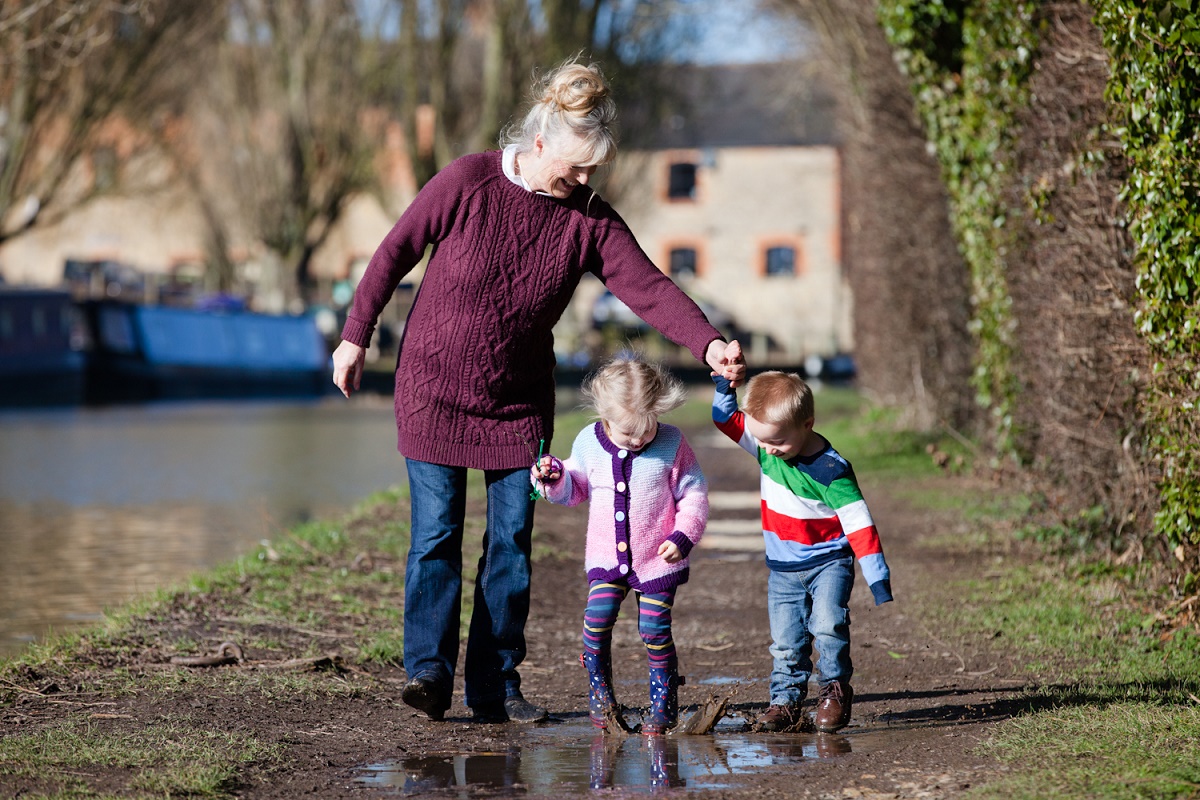 The Waterways Ombudsman investigates complaints about the Avon Navigation Trust and the Canal & River Trust and any of its subsidiaries. The service is free of charge to complainants and can be used when the Trusts' own complaints process has been completed.

The ombudsman cannot consider complaints about other waterways, such as those operated by the Environment Agency or Peel Holdings (which includes the Bridgewater Canal), or any marinas or moorings other than those owned by the Trust. Any complainants about these should be referred to the relevant organisation.

For information about the Scheme including, the Rules, Annual Reports and case summaries please click here.

The rules of the Ombudsman Scheme were adopted by British Waterways in 2005. In May 2015 the Rules were amended to ensure that the Scheme complies with the Alternative Dispute Resolution for Consumer Disputes (Competent Authorities and Information) Regulations 2015 (SI No. 542). In September 2020 the Rules were updated to reflect changes to the Committee membership and the inclusion of ANT. 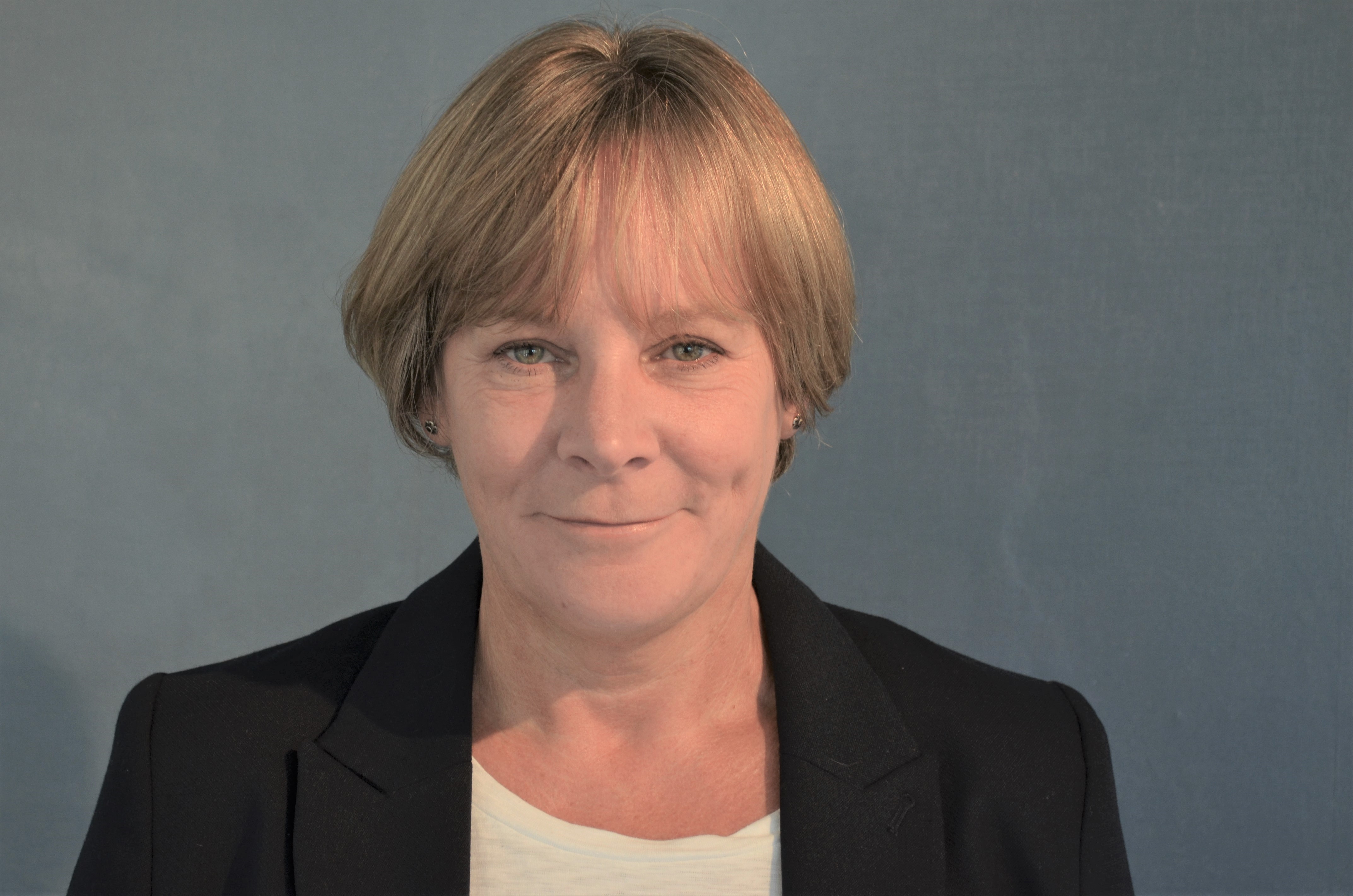 The current Ombudsman is Sarah Daniel. She works part-time in that role.

She was appointed by The Waterways Ombudsman Committee following an advertisement and open competition for the post.